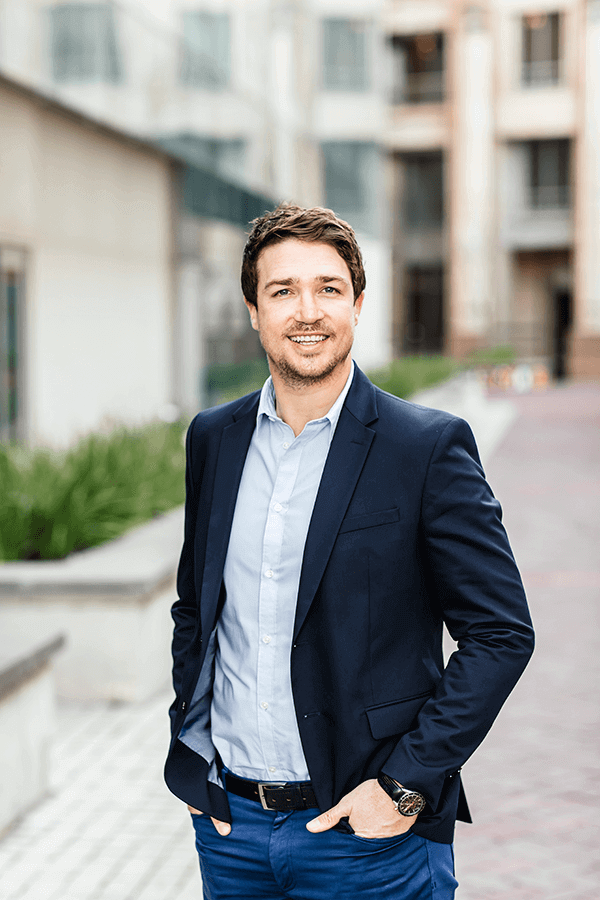 Dr Wim de Beer is among one of the most accomplished and regarded reconstructive and general dentists in Cape Town, South Africa. He is diligent in his pursuit to stay current in providing the profession’s leading dental care procedures while utilizing state-of-the-art technology, supplies and equipment.

Dr Wim de Beer also found an interest in orthodontics and expanded his skill set to the field of clear aligner technology. He is an internationally certified Invisalign Provider and has also qualified as a trainer for Ultilign – Clear Aligner Technologies.

He played an integral part in establishing the first CDE practice in Cape Town and partnered with Dr Zak Schabort to grow the flag ship practice into one of the leading practices in the country. Dr Zak and Dr Wim de Beer work side by side at the Cape Town practice and their joint interest in aesthetic and cosmetic dentistry makes them the perfect team. Dr De Beer is also one of the official dentists on the South African make over television show on DSTV channel 147, called Wraak My Mooi. A complete maker over show for the less fortunate. 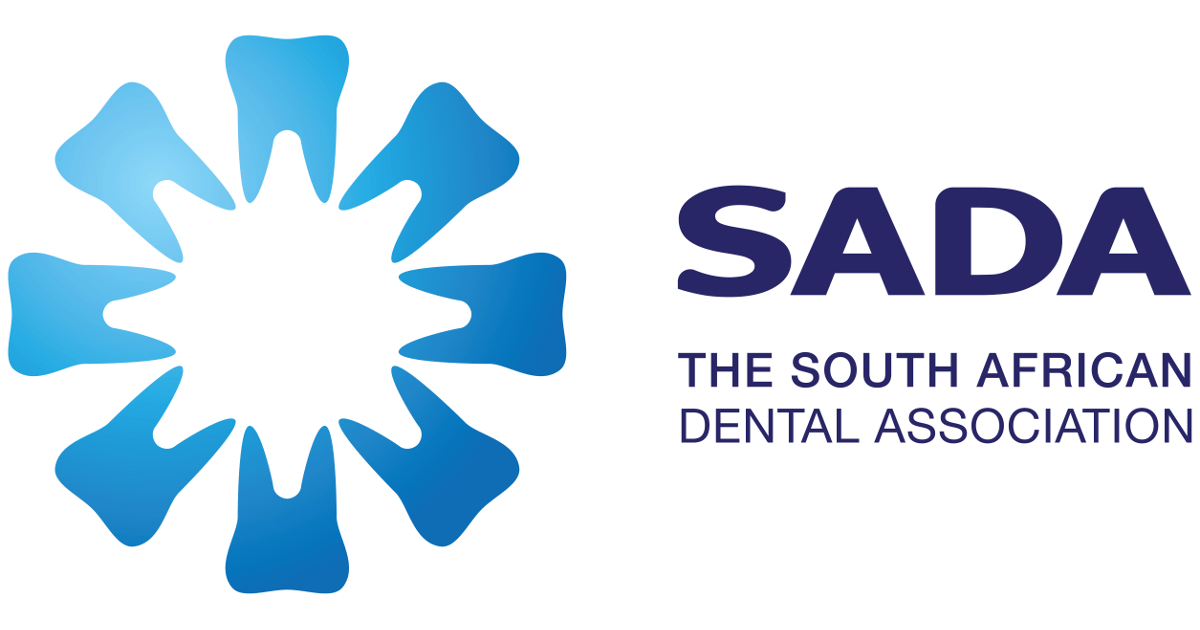 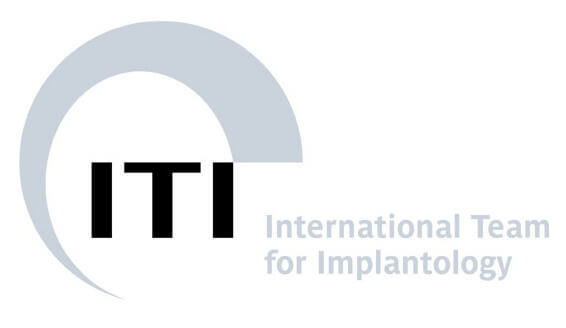 Other than the form here are our other contact details:

How can we help you today?
Let us Chat
Hi! Click one of our members below to chat on Whatsapp
The team typically replies in a few minutes.
Cape Town Dental Emporium
Dental Expert
I will be back in 2:0